Luminaries in Telecom: Father of DSL

Dr. Cioffi is a leading educator of Digital Communications and Coding Theory 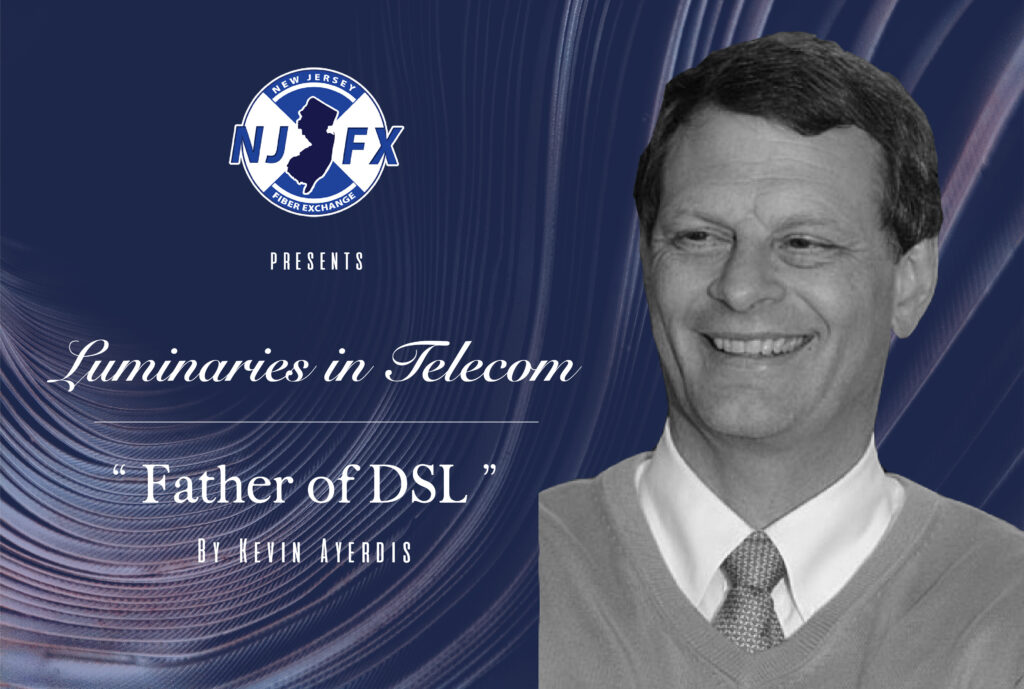 John Cioffi is a born and bred Illinoisan, from a young age he gravitated towards education in technology taking him from to earning his B.S.E.E. degree from the University of Illinois at Urbana–Champaign in 1978. Soon leaving his home, he began working at Bell Laboratories in New Jersey, where he began his long career designing modems, one of many technologies he revolutionized. Never one to shy away from his education while at Bell Laboratories, he also attended Stanford University, where he earned a Ph.D. degree in Electrical Engineering.

Quickly becoming an educator at Stanford, taking his first role as an assistant professor. Many of his peers over a few years’ there would soon become partners and employees. Cioffi at 35 years old was ready to make his own mark on the world, taking a leave of absence from his studies to found Amati Communications Corporation. His primary goal was to build DSL modems stemming from the work his team had accomplished at Stanford. With Cioffi at the helm, Amati built the Prelude modem, the DSL modem that brought his group mainstream prominence cementing their place in the industry. Prelude was revolutionary, transmitting 6+ megabits per second over 9,000 feet of telephone line – a far cry from the gigabits per second available to homes today. Prelude represented a significant upgrade to win their start-up the “Bellcore ADSL Olympics” by outperforming modems from much larger competitors such as Bellcore and AT&T.

The world quickly took notice of Dr. Cioffi. In 1997, Texas Instruments acquired Amanti seven years after it was founded for $395 million. Having set a precedent for DSL, Cioffi now set his sights on improving further on his innovations with dynamic spectrum management technology. This improvement allowed DSL lines to run more reliably and with faster data rates. I’m sure most of you reading remember living through the late 90’s/early 00’s and how quickly speeds and processing progressed year by year. We owe a large part of these upgrades to Cioffi. A list of Cioffi’s accolades and awards from his work include…

Hundreds of millions of people use DSL based on Amanti’s initial groundbreaking innovations. Cioffi and his teams should be lauded for their inventiveness and leadership in designing the world’s first ADSL & VDSL modems, which today account for roughly 98% of the 400 million DSL connections worldwide. Especially notable Cioffi’s pioneering research in making digital subscriber line (DSL) technology practical and has led to over 400 publications and more than 100 pending or issued patents, many of which are licensed. Cioffi persists just as he did from the start: An upstart kid from a small-town Park Forest become a leader in our industry. Now the Chairman and CEO of ASSIA Inc., a California-based company. ASSIA is known for pioneering DSL management software sold to DSL service providers, and specifically for introducing Dynamic Spectrum Management or DSM.

And of course, there is much more to “The father of DSL” and his legacy that we may revisit in the future, but this concludes this month’s feature in the “Luminaries in Telecom” series. Please feel free to add to the conversation! Had you heard of Dr. John M. Cioffi before? What did you take away from his incredible innovations and pursuits that changed the world of telecom? Sound off in the comments below with any fun facts/specifics that may have been missed! Any suggestions for a person in Telecom history you think deserves a feature send a message to Emily@njfx.net. We at NJFX hope you’ve gleaned a bit of inspiration to take with you through the rest of your week! 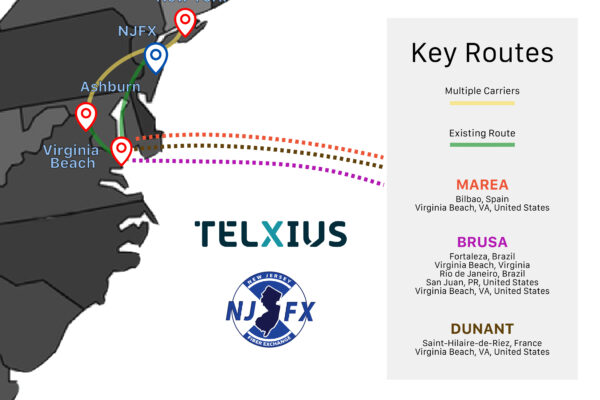 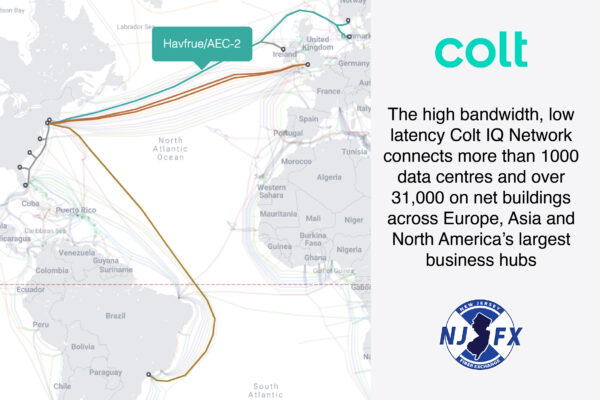 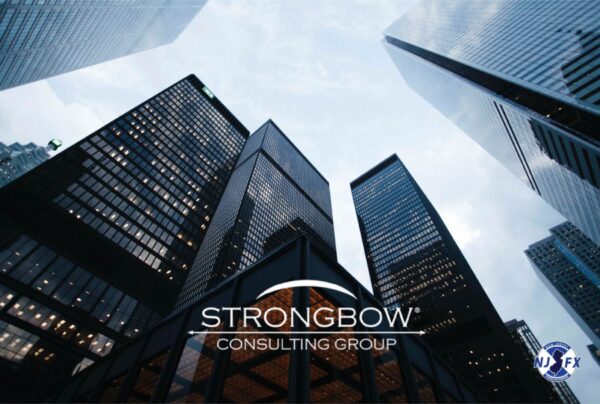 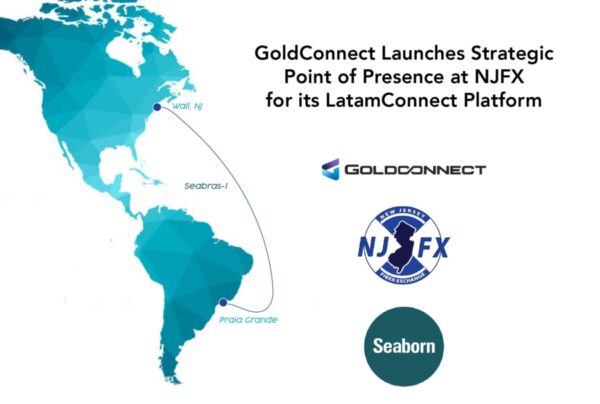 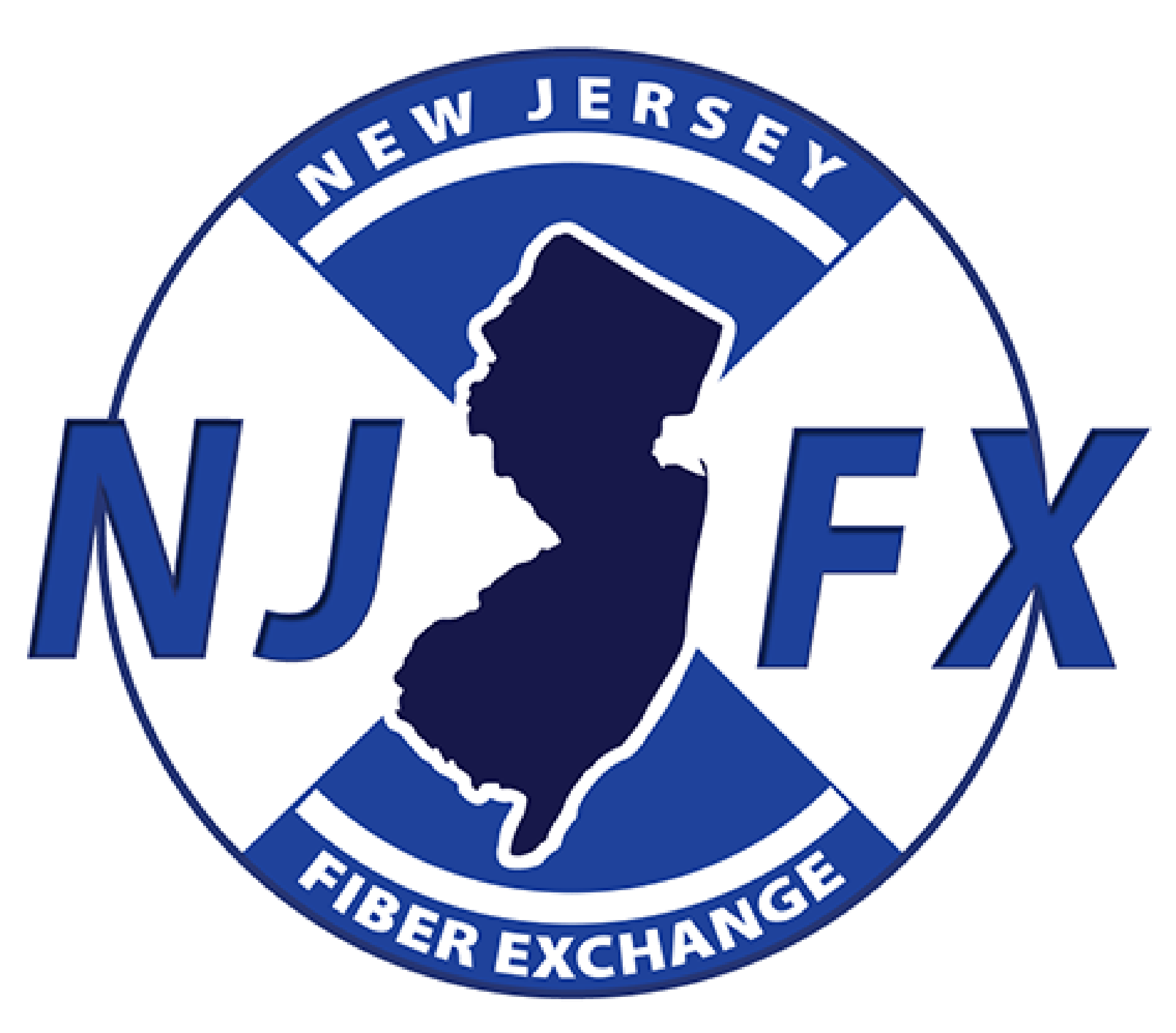