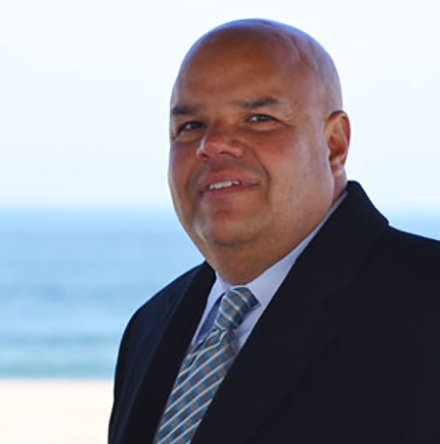 Gil Santaliz is the Founder and CEO of NJFX, as well as the visionary behind developing NJFX as North America’s preeminent international hub for subsea communications, interconnecting many international carriers across three continents with multiple predictable, private backhaul and U.S. termination options.

Mr. Santaliz was previously the CEO, Founder and Managing Member of 4Connections LLC, a metro fiber network provider he founded in 2001. Under Mr. Santaliz's leadership, 4Connections pioneered the deployment of carrier-neutral dark fiber services for both New Jersey and New York City. In 2008, Mr. Santaliz successfully exited the business in a preemptive transaction with Optimum Lightpath, a wholly owned subsidiary of Cablevision.

Prior to founding 4Connections, Mr. Santaliz, who has over two decades in the communications industry, was the General Manager of a joint venture company between GPU Telecom and Telergy, which leased dark fiber network. During his early career, Mr. Santaliz held several management positions at the Williams Company and PSE&G. He began his career at MCI in New York, Atlanta and Mexico City.

Today, Mr. Santaliz serves as a member of the Foundation for Morristown Medical Center Board of Trustees as well as the Morristown-Beard School Executive Board. He has also recently led as Interim CEO of fiber companies such as 24/7 Fiber Network and supported private equity groups such as Spire Capital through acquisition strategies.

Mr. Santaliz received his Bachelor of Science from Cornell University. James Martini is the Chief Financial Officer for NJFX. Martini brings a wealth of experience to the company previously serving as the CFO for Cross River Fiber, Inc. where, as part of the senior management team, he led the company through a successful sale of a majority interest to a private equity firm in 2014.

Prior to Cross River Fiber, Martini was the CFO of 4Connections where he also played an instrumental role in the company’s sale, to Optimum Lightpath in 2008. Martini is a hands-on executive who contributes to every aspect of the businesses he imparts upon from operations to contract negotiations and the eventual sale of the companies.

With decades of experience in private accounting practices as well as telecom companies, Martini's illustrious career brings tremendous insights, accounting leadership skills and strong management experience to his role at NJFX. With roots as a certified public accountant working for both small and large public accounting firms as well as a business owner of an accounting practice for over twenty years, Martini also served as an associate professor of accounting and tax at Montclair State University for five years.

He is a graduate of Bryant College with a Bachelor's degree in Business Administration and a Master's degree in Taxation. 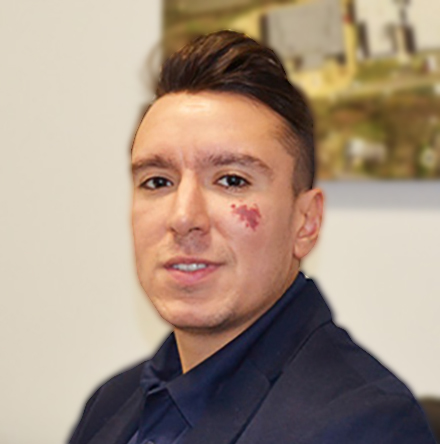 As Partner and General Manager, Felix Seda is responsible for managing and overseeing the day-to-day operations of NJFX.

Mr. Seda manages the company’s budgetary outlook and ensures proper protocols & procedures are implemented and followed. In addition, Mr. Seda is responsible for overseeing the growth of the NJFX ecosystem and works closely with clients to meet their goals and strategic initiatives.

With a background in operational management and financial planning, Mr. Seda is uniquely qualified to fulfill his role at NJFX.  Prior to joining NJFX, he held a management position at Barclays Wealth, serving as an Assistant Vice President for the firm’s Private Wealth arm. During his tenure at Barclays, Mr. Seda was responsible for overseeing the firm’s Advisory Middle Office, whose activities spanned North America. Mr. Seda received his Bachelor of Arts degree from Trinity College and is a member of the Posse Foundation Alumni Network, one of the most comprehensive and renowned college access and youth leadership development programs in the U.S.

Industry recognition includes NJBiz, which named Mr. Seda to its “40 under 40” (NJ movers and shakers who have demonstrated a commitment to professional excellence), as well as Capacity Media, which named him to its “Power 100” (an annual listing featuring the top 100 people across the wider wholesale telecoms industry). 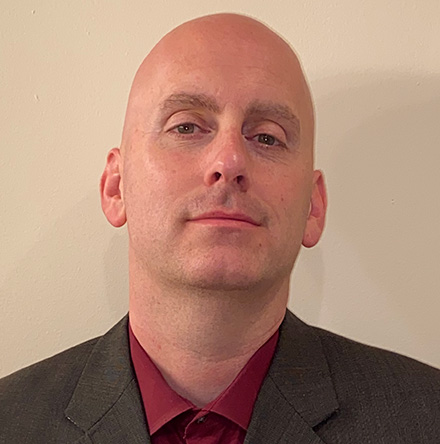 Ryan Imkemeier is the NJFX Cable Landing Station Manager. Mr.Imkemeier’s responsibilities include working with NJFX customers to build out critical electrical, cooling and optical infrastructure to ensure customer solutions meet all of their needs. With his 20-year telecommunications career, Mr. Imkemeier further reinforces NJFX’s dedication to be the top Cable Landing Station in the U.S.

Prior to NJFX, Ryan worked in the Network Operations Center at Tata Communications (formerly Tyco Communications), where he monitored subsea and terrestrial networks before transitioning into the Cable Landing Station working as a lead technician.

His extensive hands-on experience with subsea cable projects, such as implementing and maintaining SLTE gear and Power Feed Equipment (PFE) and working as the power safety officer during cable repair projects provides him with a vast knowledge base. He has also worked on impressive projects, such as the TTN Tyco Global Network and the TGN Subsea Networks. Mr. Imkemeier has almost 30 years of experience in both AC and DC power distribution. 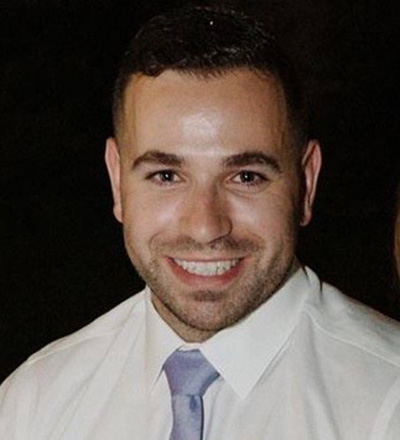 Mike Reverendo is Site Access Manager for NJFX, managing each and every person coming to and from the NJFX CLS campus, including overseeing requests for access from international essential workers. Mr. Reverendo will be the point person for NJFX to all security officials, including county, state, and federal, such as the Department of Homeland Security. He will also focus on cybersecurity as a priority in supporting NJFX customers with best practices.
Read More
Mr. Reverendo brings a diverse background to the role. This includes an internship with the DEA (United States Drug Enforcement Administration) during which he was exposed to a breadth of secure access procedures used at sensitive sites. Mike graduated from The College of New Jersey with a degree in Business Administration. He is currently pursuing a master’s degree in criminal justice. 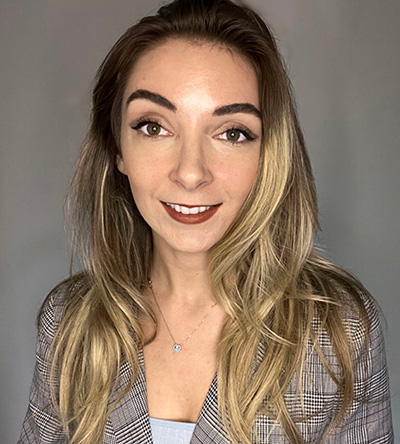 Emily Newman is the in-house Marketing and Public Relations Coordinator for NJFX. Ms. Newman will be working closely with the management team to coordinate marketing efforts. This includes award submissions, speaking engagements, writing press releases and blogs to post on social media, and on NJFX’s website. With five years of graphic design and marketing experience, Ms. Newman brings a fresh perspective to add to our Cable Landing Station campus.

Prior, Emily received her Bachelor of Science degree from Wagner College in 2017. She continues to educate herself and develop skills in graphic design, web development, and public relations that can be utilized towards her degree, making her uniquely qualified for her role at NJFX.